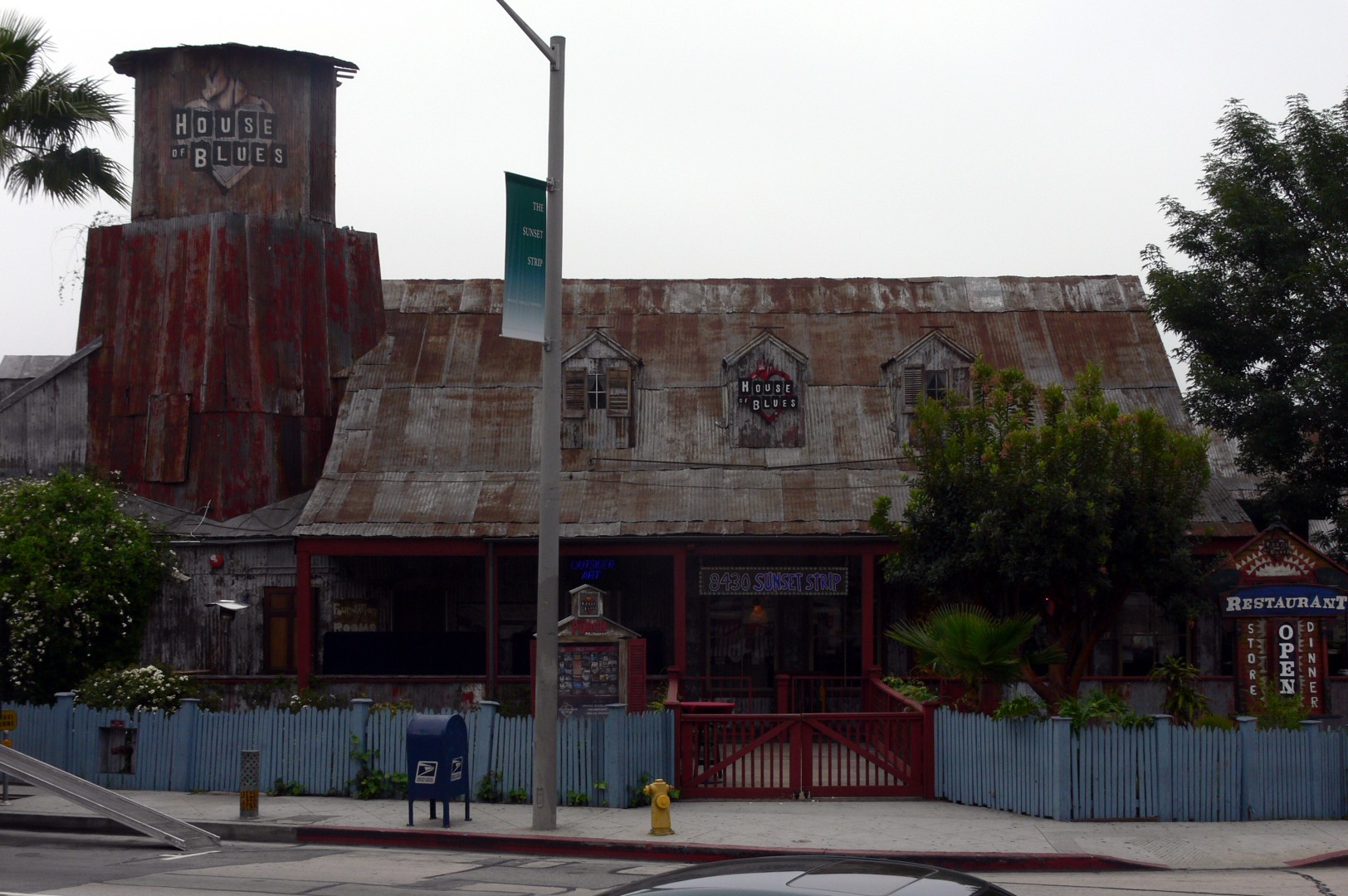 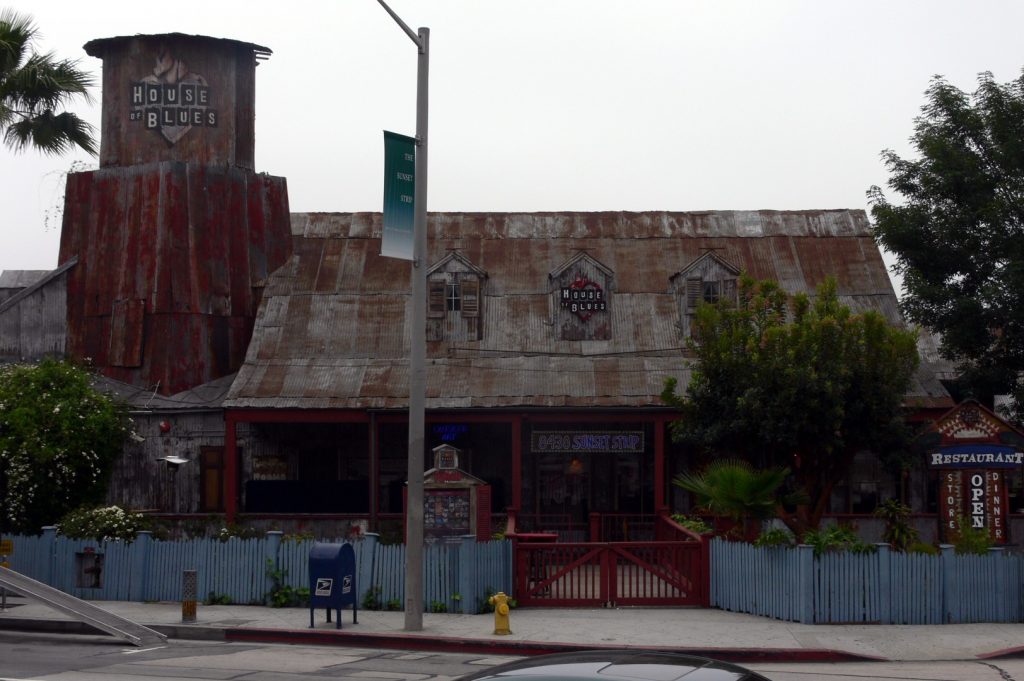 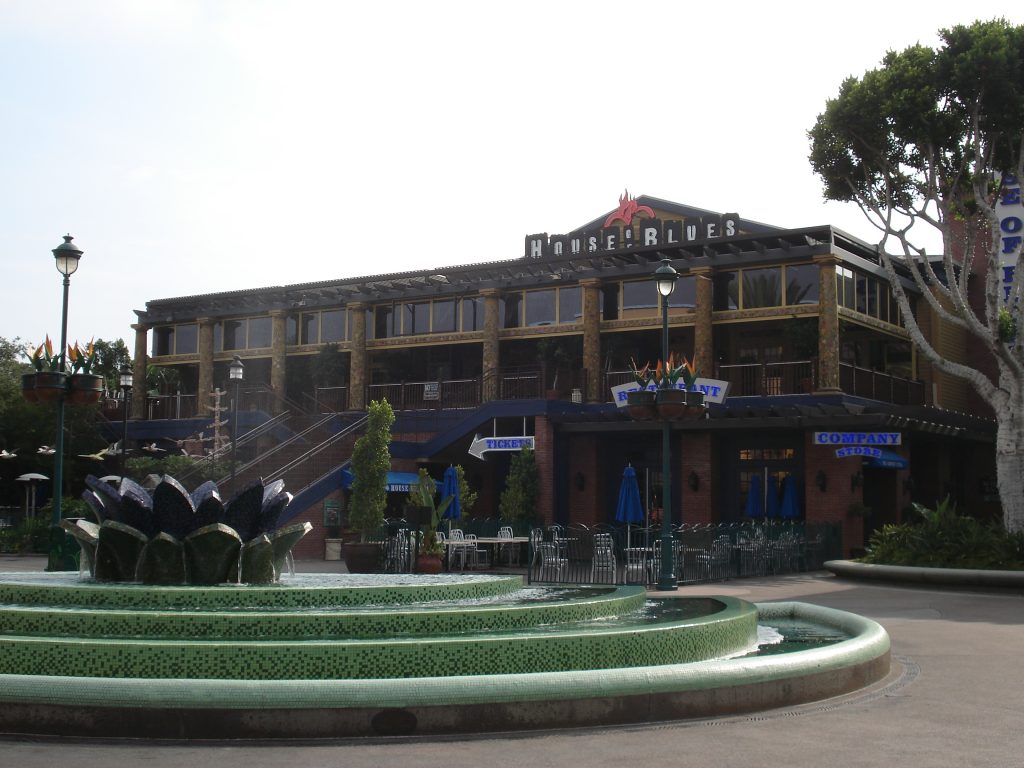 House of Blues (HOB) is a chain of music halls and restaurants founded in 1992 by Hard Rock Cafe founder Isaac Tigrett and his friend and investor Dan Aykroyd. It is a home for live music and southern-inspired cuisine, whose clubs celebrate African-American culture, specifically blues music and folk art. The charter HOB in Harvard Square in Cambridge, Massachusetts, which opened its doors on Thanksgiving Day 1992, has since closed (although the original hands-in-concrete driveway still remains on the property). Jim Belushi is also closely associated with the enterprise and is present at most openings. On July 5, 2006, House of Blues was purchased by Live Nation, the world’s largest live entertainment company.
HOB has expanded into the casino business, working with Harrah’s Entertainment to open a club in the Showboat Hotel-Casino in Atlantic City, New Jersey. In November, 2006, Mohegan Sun in Connecticut announced that their Project Horizon expansion would include a hotel expansion featuring 300 House of Blues themed hotel rooms, as well as a House of Blues music venue with seating for 1,500 people. The project is expected to be completed in 2010.
The franchise has expanded to a number of major American cities. The location in the Los AngelesSunset Strip (actually in West Hollywood) incorporates tin from a cotton gin formerly located in Clarksdale, Mississippi, near the legendary “Crossroads”: the junction of U.S. Route 61 and U.S. Route 49.

Current locations of the House of Blues include Lake Buena Vista, Florida; Cleveland, Ohio; Myrtle Beach, South Carolina; Chicago, Illinois; New Orleans, Louisiana; West Hollywood, California; Las Vegas, Nevada; San Diego, California, with the newest location opened in May 2007 inDallas, Texas ; A new location in Houston, Texas in the Houston Pavilions location under construction[1],two venues on casino property including Las Vegas, Nevada (at Mandalay Bay) and Atlantic City, New Jersey (at the Showboat Casino); and two venues on Disney property, one at Walt Disney World in Lake Buena Vista, Florida, and one at Downtown Disney in Anaheim, California. (Disney was at one time a partial shareholder, according to DisneyWar by James B. Stewart.) House of Blues has never been a publicly traded company. Live Nation, who recently bought HOB, is.
Plans for a House of Blues in Washington, D.C. have met with some opposition, with detractors likening the House of Blues chain to national big-box chain stores such as Wal-Mart, Home Depot and Borders.